Bubinga became extremely popular many years ago when the live edge slab craze began. Rocky began travelling to Cameroon in 2003 to source these logs. In those days the logs were too large for any sawmills in Africa so they were shipped to Europe for sawing. When the log would arrive in Europe Rocky would fly there to oversee the sawing process. Then the slabs would be dried and shipped by ocean freight to us in the US. This process from start to finish could take over a year.

Due to overharvesting, particularly by the Chinese, Bubinga has recently been placed on restricted import list on the CITES II listing. This has made it nearly impossible to get any more of this wood.

Below is a video of Rocky explaining the CITES restriction on Bubinga.

The dark red color of the heartwood in contract to the pale gold sapwood makes it one of the most beautiful species around. We carry Bubinga in straight grain as well as pomelle, curly and waterfall figured material. We do still have a variety of slabs as well as turning stock and rough cut lumber available, but get it before it's gone! 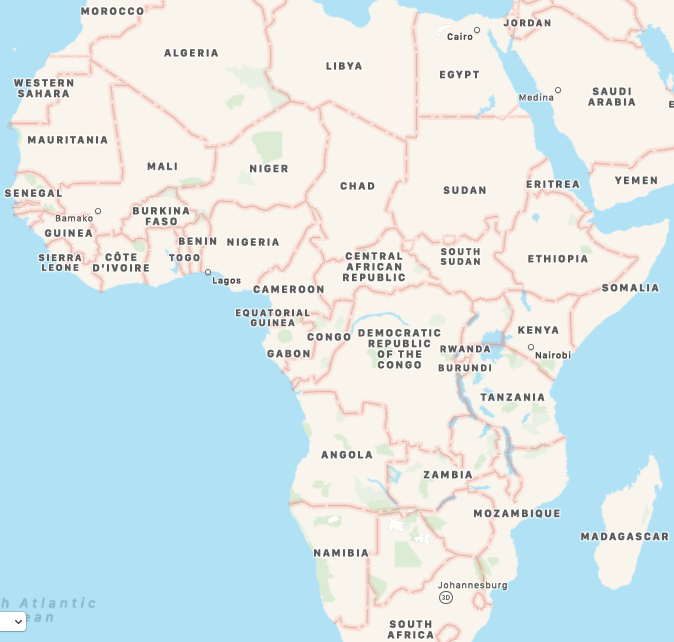 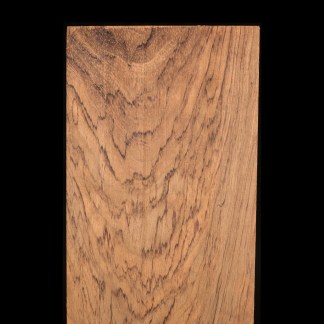 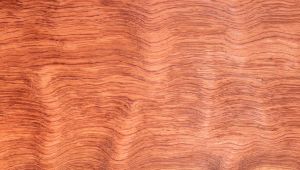 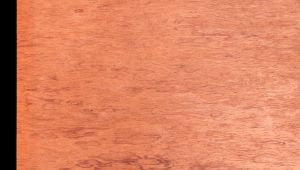 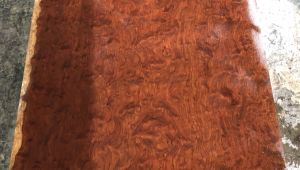 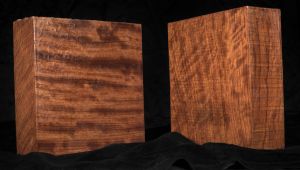 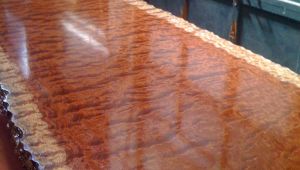 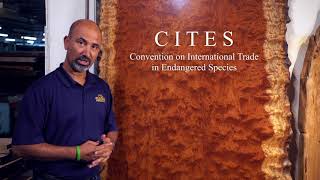