Granadillo is an easy working wood, it turns and glues well and is able to take a high polish. With the variable grain pattern it is one of the most beautiful woods for turning. 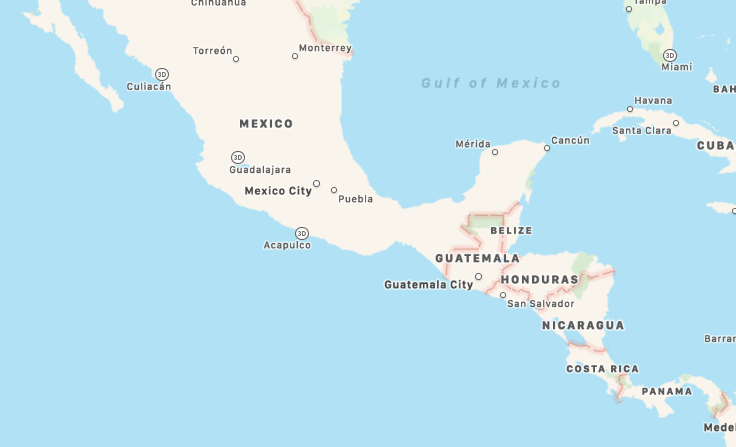 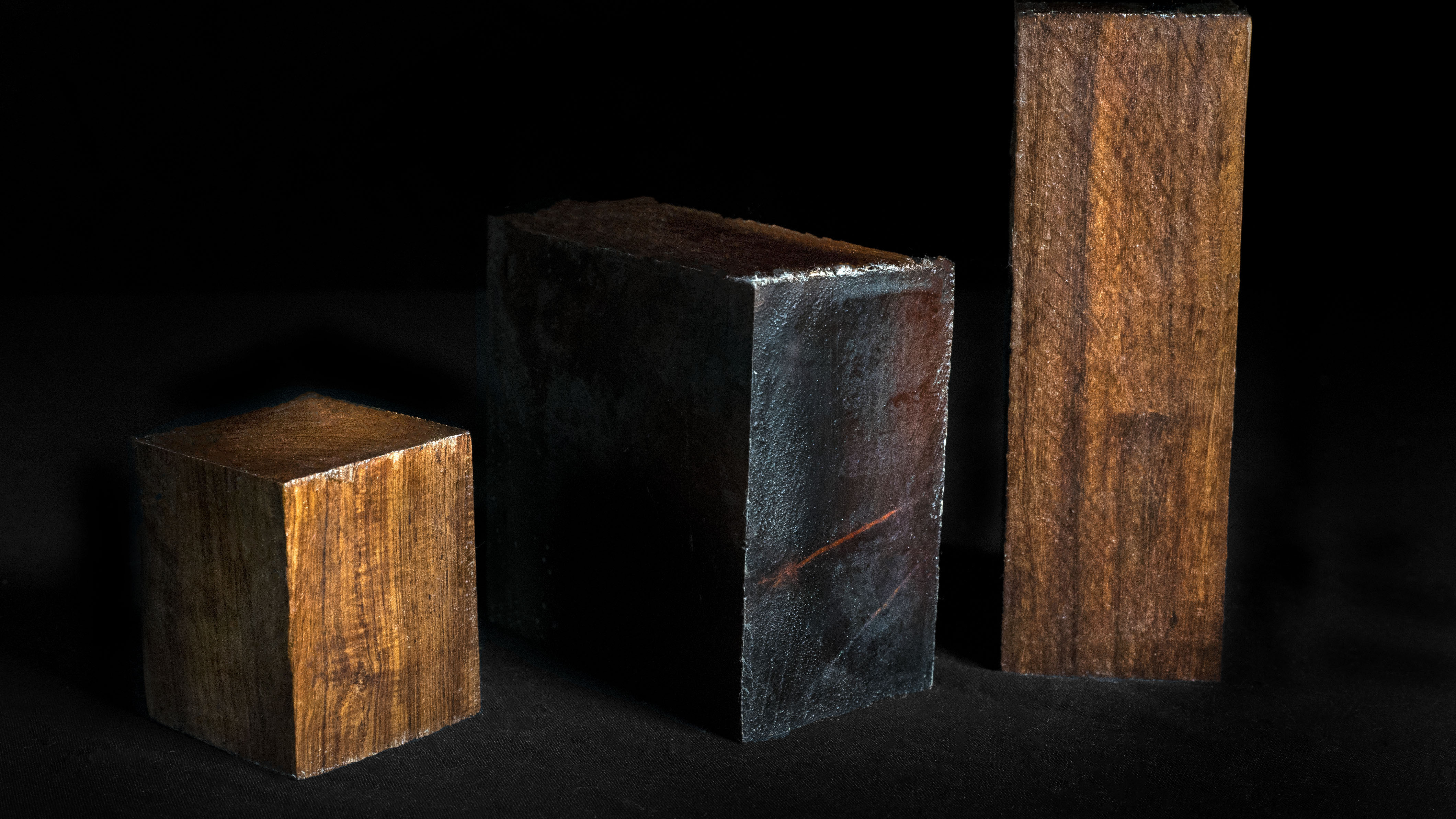 Color
Varying from reddish to brownish with purple and orange streaks, with darker grain stripes 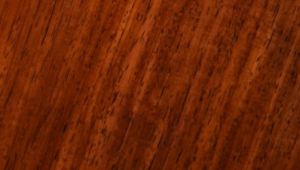 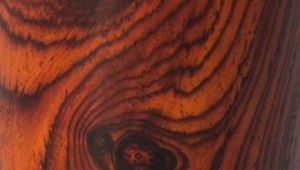 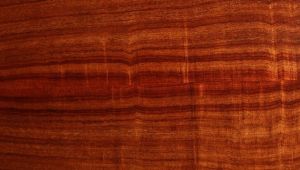 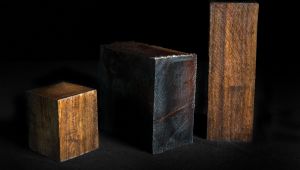 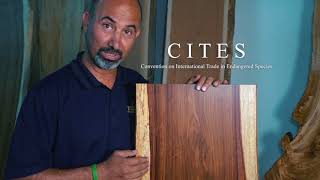