Honduran Mahogany is also referred to as Genuine Mahogany. It is of the Swietenia genus unlike some species that are called mahogany, such as less expensive African Mahogany (Khaya spp.) Due to its addition on the CITES appendix II listing in 2003, many regions have encouraged plantation growing, which is helping keep the supply available.

Honduran Mahogany is easy to work with, it turns, glues and finishes well. It is commonly used in cabinetry, furniture, turnings, musical instruments and boat building. The color ranges from pale pinkish to darker reddish brown and has a natural iridescence when finished. 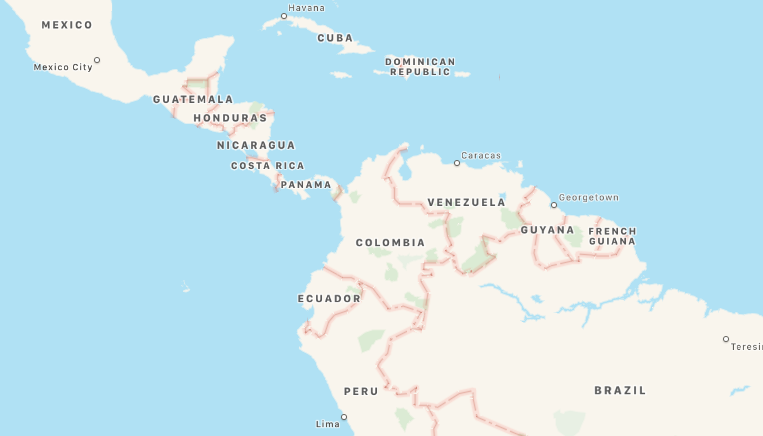 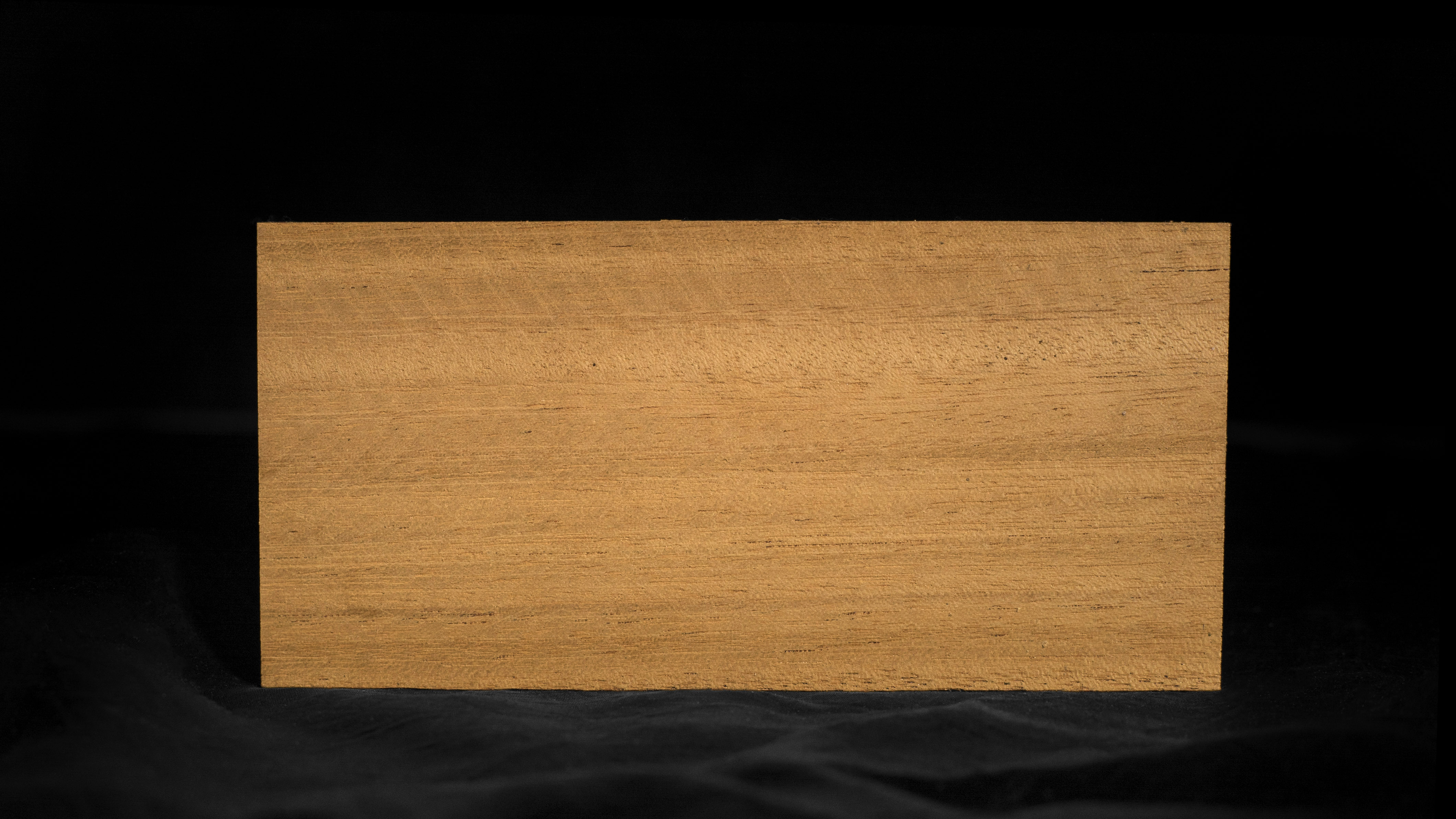 Grain Pattern
Can be straight, interlocked, irregular or wavy

Color
Ranges from pale pink to darker reddish brown, has an iridescence when finished 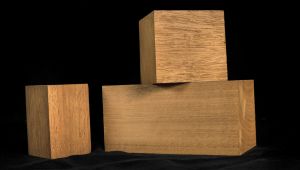 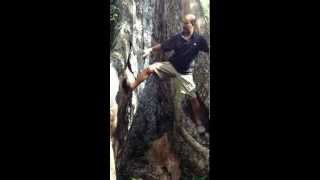