In most respects Soft Maple is very similar to Hard Maple. Generally the sapwood is greyish white, sometimes with darker colored pith flecks. The heartwood varies from light to dark reddish brown. The wood is usually straight-grained. The lumber is generally sold unselected for color. Soft maple machines well and can be stained to an excellent finish. It glues, screws, and nails satisfactorily. Polishes well and is suitable for enamel finishes and brown tones. It dries slowly with minimal degrade and there is little movement in performance. Soft maple is about 25 percent less hard than hard maple, has medium bending and crushing strength, and is low in stiffness and shock resistance. It has good steam-bending properties. Soft maple is often used as a substitute for hard maple or stained to resemble other species such as cherry. Its physical and working properties also make it a possible substitute for beech. 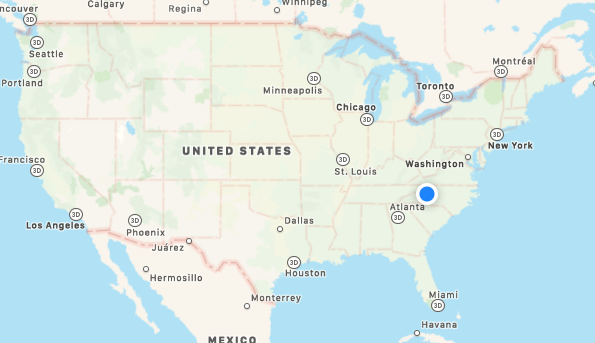 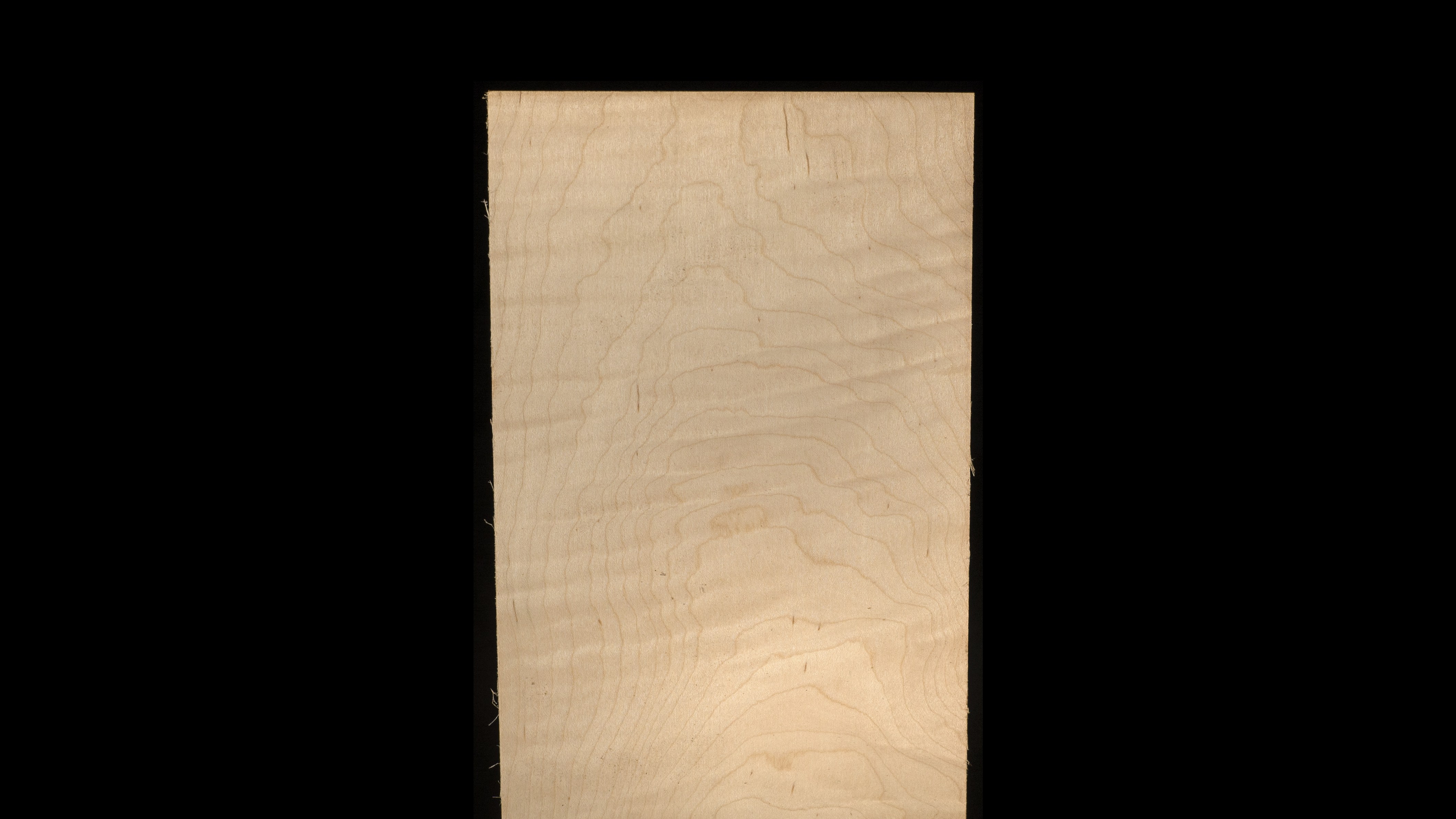 Grain Pattern
Straight, can be figured with curly grain 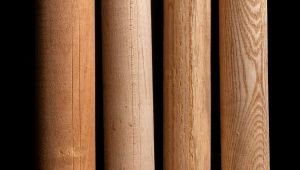 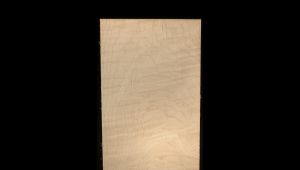 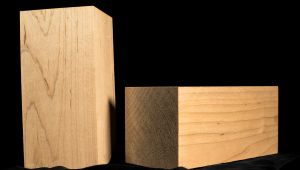